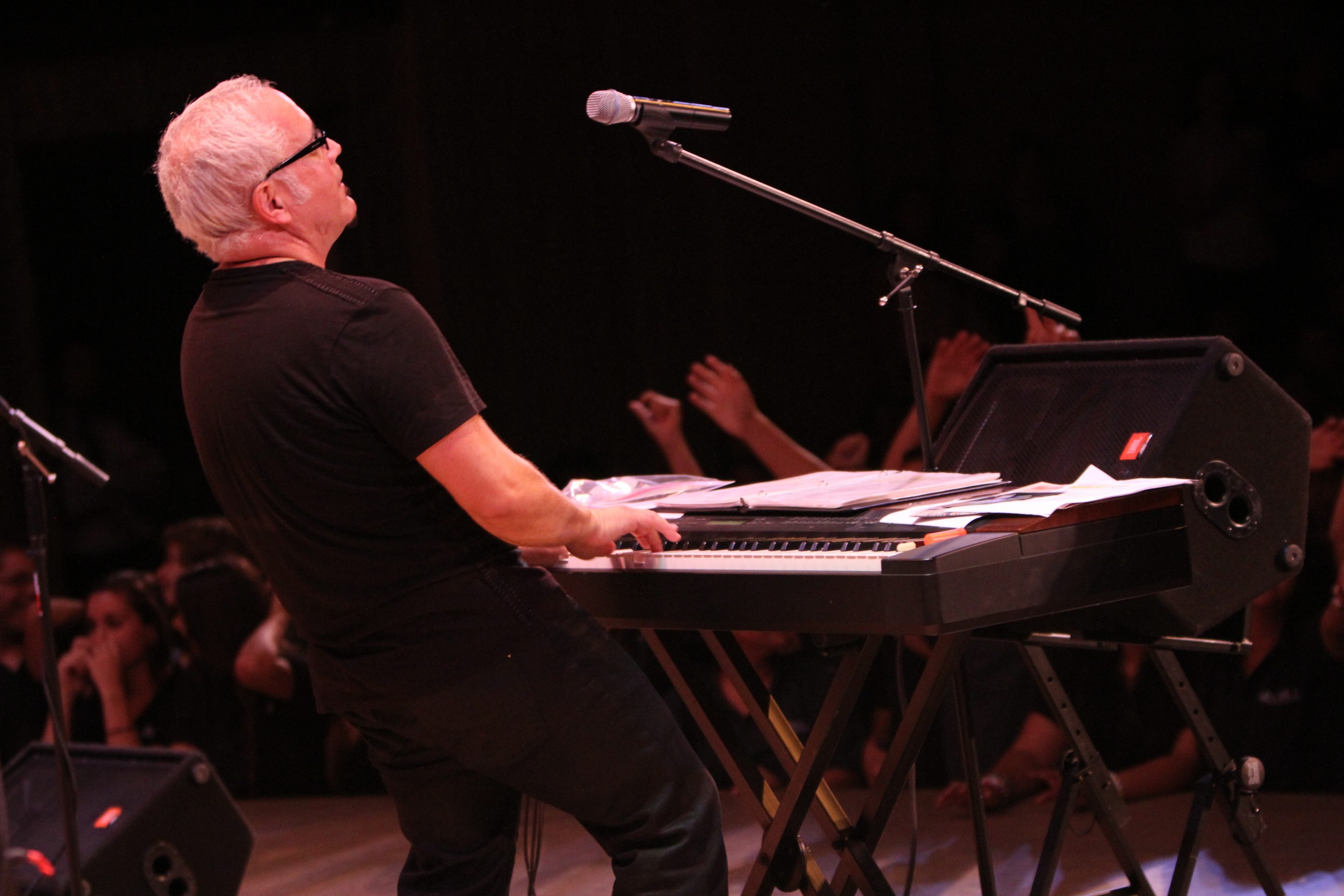 Domenico P. Pilato has over 20 years of professional experience in community and economic development, government, community relations, social services and education. Mr. Pilato’s expertise and work in community and economic development began with the City of Los Angeles as the Deputy Director of former Mayor Richard J. Riordan’s Office of Economic Development. Prior to the Mayor’s Office he served as Community and Economic Development Deputy for the Los Angeles Harbor and Watts communities. The success of projects he led was attributed to his ability to develop and implement programs involving multiple partnerships, build strategies and establish the necessary resources.

As an economic development specialist, he created a plan that focused on business retention, expansion and attraction of new businesses to the Los Angeles harbor region. Mr. Pilato led the efforts to develop small business capital access coordination for underserved communities in the City of Los Angeles and received national recognition for model programs in the areas of procurement and job development. Through these model initiatives he secured over 50 public and corporate partnerships, promoted contract and procurement relationships between small and large businesses and governments, which resulted in over $2.5 billion in regional contract activity. He coordinated outreach to and prequalified over 100 small businesses for one-on-one business introduction meetings with public and private contract providers. He also identified over $78 million in community development lending for a national securitization demonstration project. Mr. Pilato initiated and coordinated the design and development of a Los Angeles region small Business Assistance Virtual Network (BAVN) securing $775,000 in project funding.

Mr. Pilato assisted with the transition of the United States Small Business Administration (SBA). As a Senior Advisor to the White House, he was tasked to assess the SBA and develop a strategic plan for the administration as well as a procurement strategy to increase contract activity for the nation’s small businesses.

Due to the closure of the Long Beach Naval Shipyard, located in the South Bay of the Los Angeles, Mr. Pilato led the efforts of the City of Los Angeles by identifying over 1,600 job referrals and assisted with 1,200 placements of displaced employees. He secured over $5.75 million in grant funding for small business outreach in the greater Los Angeles region. Mr. Pilato was also instrumental in developing and launching the Los Angeles One Stop Capital Shop, Inc., and retained and attracted over 2,000 jobs for the Los Angeles Harbor and Watts communities.

As an entrepreneur, Mr. Pilato’s consulting services provide multiple opportunities for businesses, government, communities and non-profit organizations. His professional experiences offer organizations the skills to enhance their growth revenue potential through the utilization of innovative, efficient and cost-effective marketing strategies. Mr. Pilato’s procurement expertise creates prospects for businesses to enhance their competitive edge for new market and contract opportunities. His strategic planning abilities have enabled him to develop an expertise in grass roots marketing and community outreach for both public and private sector projects. Mr. Pilato has consulted clients such as the City of Los Angeles, Port of Los Angeles, State of California, Archdiocese of Los Angeles, colleges and universities, municipal water districts, sanitation districts and movie and music entertainment companies.

Mr. Pilato spent nine years of his career as a high school band director and, during his tenure, also served as an administrator and department chair. Through his leadership, his marching and wind ensembles, dance and flag teams received international, national, state and local championship titles. His groups participated in performances produced by Walt Disney and Radio City Music Hall. Several of his students have gone on to perform with artists such as Brittany Spears and Michael Jackson. Mr. Pilato also owned and operated a music instruction company that hired teachers and taught students instrumental music throughout the South Bay area in Los Angeles County.

Dedicated to our communities, he has worked with the elderly through senior assisted living programs, the mentally challenged residing in a state mental institution, abused children and women social service programs and delinquent minors within the juvenile camp system. Mr. Pilato also lived and counseled children and adults on an Indian Reservation.

Mr. Pilato is a musician and songwriter and enjoys composing music and performs at small and large venues throughout the United States. Mr. Pilato has a Bachelor of Arts degree in Liberal Arts from St. John’s College and has completed postgraduate studies in music from Mount St. Mary’s College. 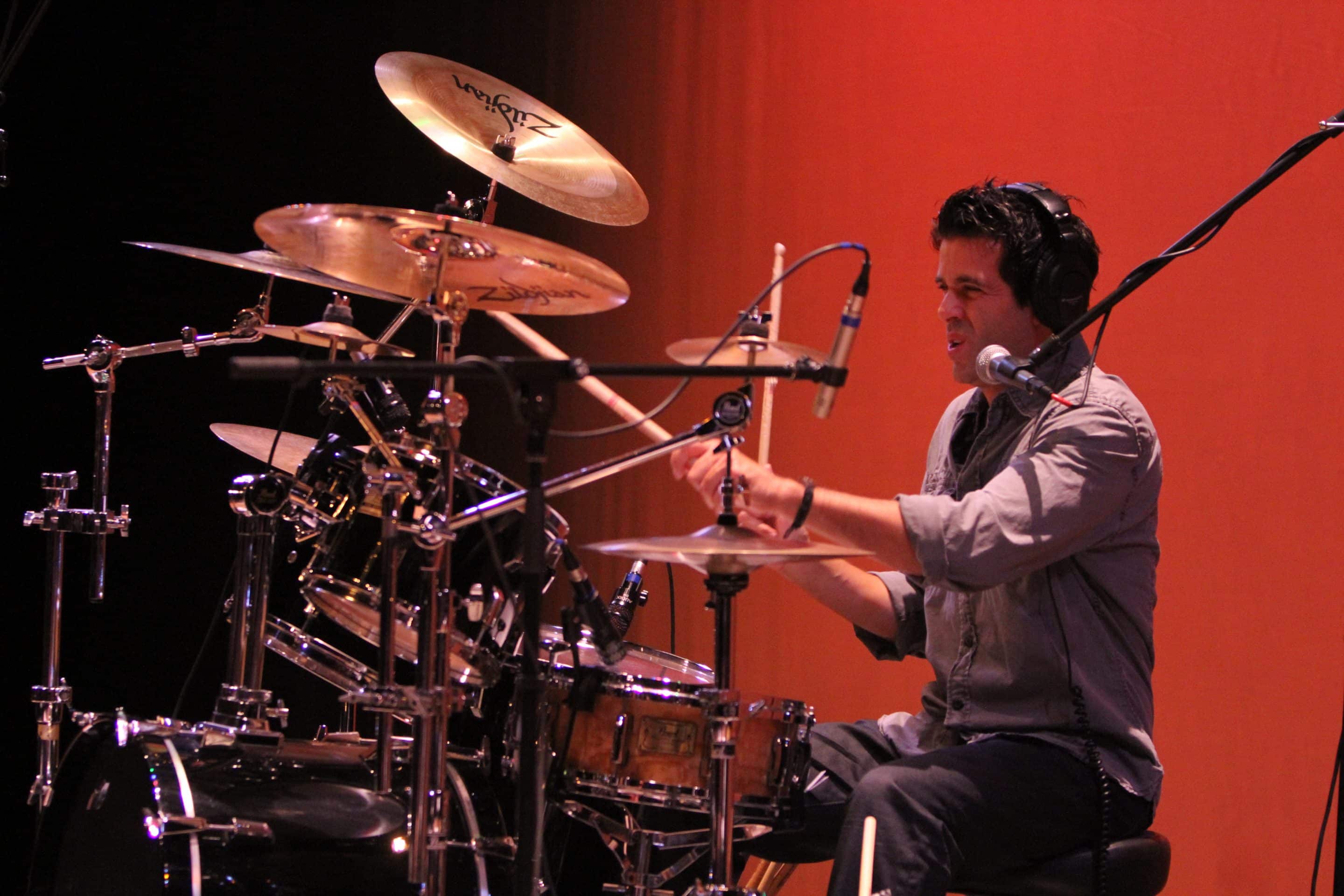 Since 1985, Gino Di Leva has remained actively involved with musical projects as a band leader and professional musician. Mr. Di Leva’s experience within the recording studio and on the live stage has earned him an outstanding reputation as a songwriter, musician and producer. He has acquired an array of musical accomplishments as a recipient of songwriting awards, receiving national radio play and performing with several prestigious national acts.

Simultaneously, Mr. Di Leva was always focused on the importance of education and instruction. For several years he worked as an educational aide for the Los Angeles Unified School District. During his tenure, he worked with at-risk youth to help motivate them to understand the value of education and the importance of staying in school. While doing so, he continued his involvement in various musical groups, productions and songwriting projects.

His work ambitions led him to the thriving maritime industry and employment in several of the world’s largest import/export companies. Due to his successes and accomplishments in operations, equipment and customer service, Mr. Di Leva was promoted to a finance position with a leading steamship line. For ten years, Mr. Di Leva was considered a valued employee and, during his employment, received many accolades. Mr. Di Leva is recognized for his comprehensive industry knowledge, positive attitude and ability to mentor and train his colleagues.

Mr. Di Leva’s musical endeavors had always coincided with his professional career. However, his passion for the arts and helping others through the power of song and speaking grew so intensely that, with his experiences in business and the music industry, he decided to take on the career of a full-time musician. Mr. Di Leva received a Bachelor of Arts degree in Communications from California State University Dominguez Hills.